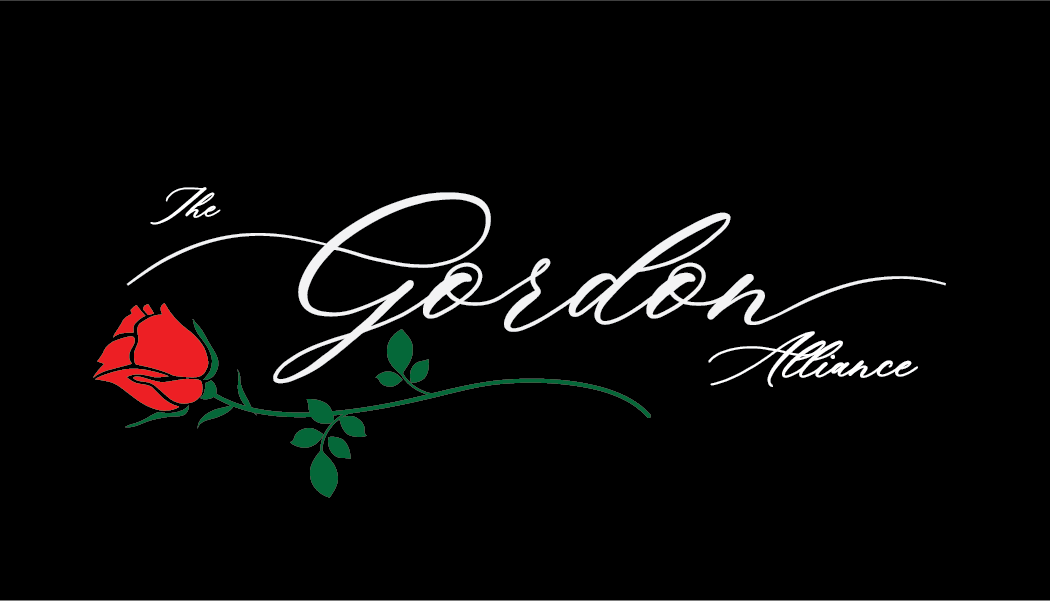 For Lynda Gordon, there is no greater joy than the knowledge that you have made a positive difference to someone else’s life.

For 30 years, Gordon quietly supported her husband Michael, promoting his revolutionary invention, a cardio-pulmonary simulator called Harvey. Since Michael passed away suddenly in 2017, she has taken on a higher profile, honoring his life’s legacy by helping others through The Gordon Alliance, which she set up in her husband’s memory.

“Michael was my life. I was happy to be the woman behind the man,” Gordon says, adding, “I think I was instrumental with a lot of the fundraising he had to do to get his projects off the ground.” Today, she puts her fundraising skills to good use raising money for causes close to her heart.

Michael S Gordon was described by his peers as a pioneer in simulation and innovative education and patient care, a true innovator. His Harvey simulator was invented in 1968 then regularly improved as technology evolved, and it remains the standard around the world for teaching and assessment of clinical skills in cardiology.

Today, at the touch of a button, a life-sized mannequin realistically simulates nearly every cardiac disease by varying blood pressure, pulse, heart sounds, murmurs, and breathing. As Gordon says of her late husband, “He is still saving lives every day.”

In 2010, the couple set up a foundation that would provide financial support to the Gordon Center at the University of Miami, endowing a chair for its director as well as scholarships for medical students, while also donating generously to various art and athletics programs. “Neither of us came from money and we both knew that with Michael’s success came a responsibility to give back. We couldn’t enjoy the many blessings that came our way without doing so,” the Whispers member says.

Because of a serious health issue as a child, Gordon was bed-bound for months at home and in hospital and she still gratefully remembers some of the people who gave her their time and attention during that difficult period of her life. “I learned from an early age that there are people that care about you when you are having a hard time,” she recalls. Some of her early charitable efforts included volunteering with The Children’s Home Society, and the Miami Children’s Hospital Foundation. “I would lick envelopes that were sent out to people like myself today to go to a black-tie ball,” she laughs.

Gordon describes herself as a hands-on volunteer with the causes she supports. “In addition to raising the necessary funds, I like to spend time with the children, especially those in the hospital cancer and burn wards. I often combine my animal charities with my children’s charities, taking the dogs to them when permitted. It really makes the children smile and laugh, forgetting for just a moment where they are and why.”

Gordon studied journalism and has always loved writing short stories, with which she entertains the children she visits. Now, as part of her support for The Gordon Alliance, she has started writing a series of children’s books telling her husband’s story through the eyes of Coogie, the Dumpster Cat, “because no matter how great his accomplishments, at one time, Michael was just a little boy with an imaginary friend he named Coogie.” Gordon is planning to launch the books this autumn, along with an app with games.

Animal rescue is also an important part of Gordon’s life and work. She is on the board of Friends of Miami Animals Foundation, a welfare organization for pets in need. She does not think twice about stopping her Rolls-Royce Ghost to pick up strays. “It was my husband’s car, although I’m the one who always drove it. I can’t part with it, but I believe it’s time to get another one of my own.” 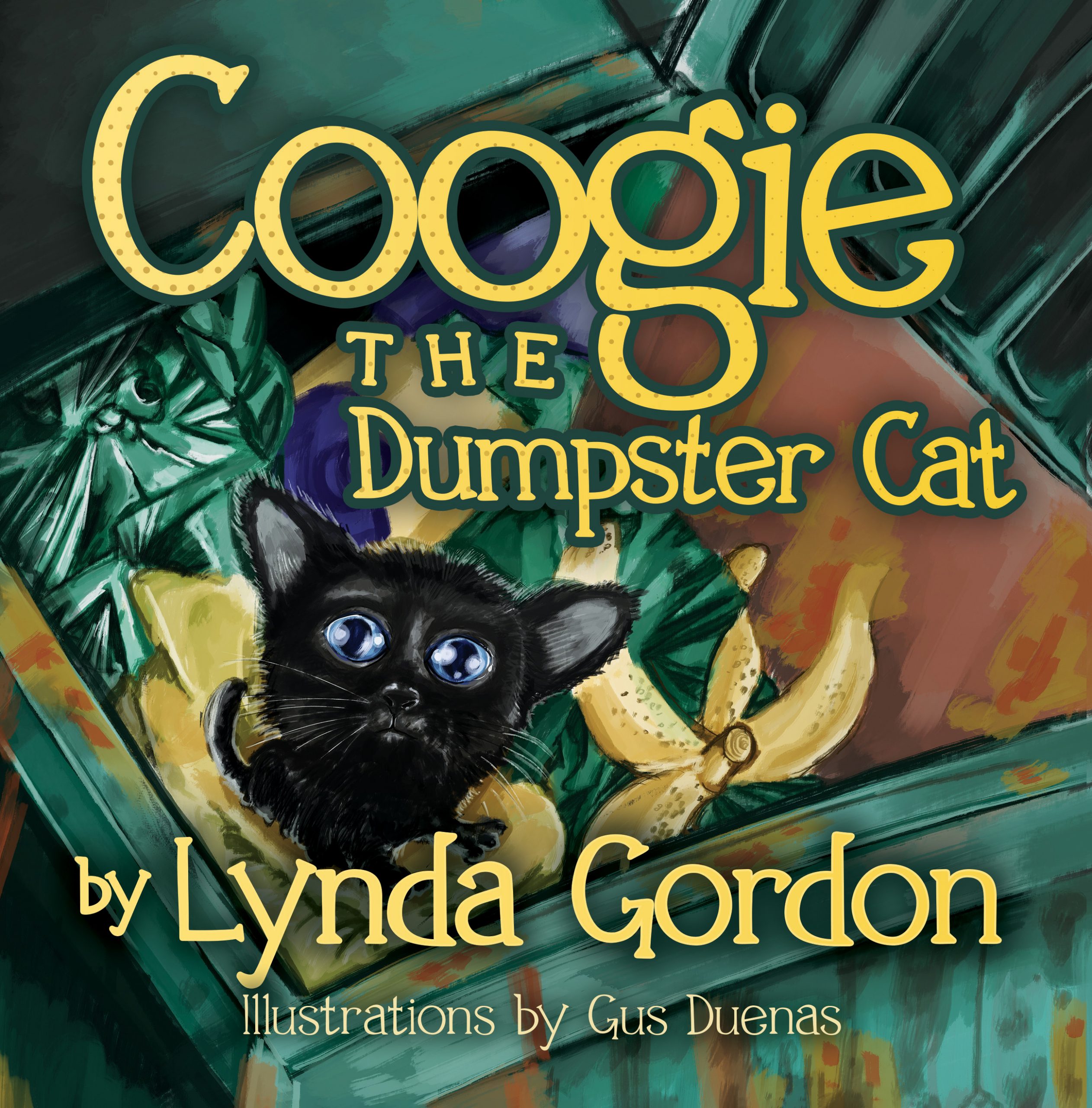